Searching...
Oops! Something went wrong while submitting the form.

Service disruption due to severe winter weather!
‍Dangerous icy conditions in Texas and through the Midwest have caused delays in the LSO network. Some delivery delays will be experienced until conditions improve and we can safely clear any backlogs. We appreciate your patience and understanding. As always, accurate real-time tracking is available at www.lso.com

Delivering possibility
Our one-of-a-kind shipping model enables us to deliver your own personal rapid delivery system. Only LSO™ combines the speed of a courier, the discipline of a carrier and the service of a true partner. We’re more responsive, more flexible and more friendly than any other shipping company. That’s the power of LSO. Find out more here.
Ship now 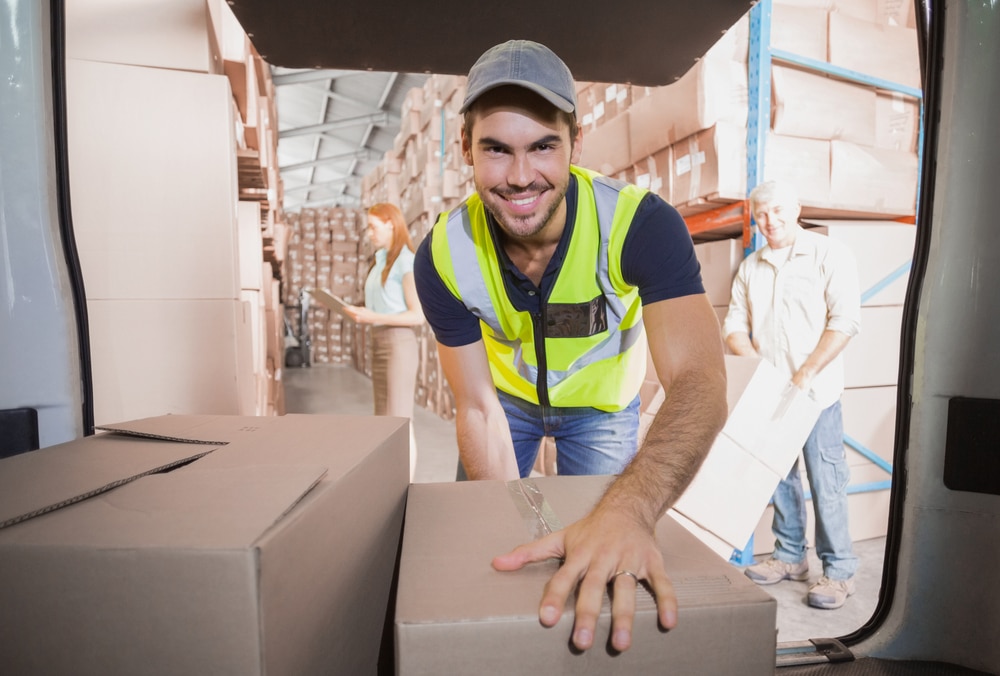 The operators are finding room to grow as retailers seek alternatives to the packed networks of the big parcel carriers.

Regional parcel carriers are expanding their reach as surging e-commerce demand fills up capacity at the national carriers and retailers seek fast, cheaper ways to ship packages to customers’ homes.

Operators including Austin, Tex.-based Lone Star Overnight LLC and LaserShip Inc., which delivers in the Eastern U.S. and the Midwest, are pushing into new coverage areas and investing in automation to help speed the flow of packages.

Shipping consultants say the regional growth is a boon to shippers scrambling to cope with accelerated digital demand since the Covid-19 pandemic, as delivery giants United Parcel Service Inc. and FedEx Corp. impose surcharges and limit some shipments to ease stresses in overloaded networks.

LSO, which serves Texas and Oklahoma, is planning a five-state expansion in early September to provide e-commerce and ground parcel delivery in Louisiana, Arkansas, Missouri, Illinois and Kansas. The company forecasts its e-commerce business will grow by 180% to 190% this year, and expects to be profitable in those five states within a few months, said Chief Executive Richard Metzler.

Read the complete article in the Wall Street Journal.

Lone Star Overnight (LSO™) is headquartered in Austin, TX and over the last 30 years has become the leading regional parcel delivery company throughout the Southwest. LSO has a network of over twenty-three operating locations, serving the nearly 2,600 zip codes in Texas, 62% of the population of Oklahoma and Eastern New Mexico and Western Louisiana. LSO’s current service area covers approximately 8-10% of the B2C e-commerce orders delivered. LSO’s expanded geographic coverage will increase its footprint to nearly 12% of all e-commerce addresses in the United States. See lso.com for additional details.

About The Wall Street Journal

The Wall Street Journal was founded in July 1889. Ever since, the Journal has led the way in chronicling the rise of industries in America and around the world. In no other period of human history has the planet witnessed changes so dramatic or swift. The Journal has covered the births and deaths of tens of thousands of companies; the creation of new industries such as autos, aerospace, oil and entertainment; two world wars and numerous other conflicts; profound advances in science and technology; revolutionary social movements; the rise of consumer economies in the U.S. and abroad; and the fitful march of globalization.

•
0 comments
Lone Star Overnight Welcomes Industry Veteran Sean O'Connor as Chief Operating Officer. Regional shipping services company to benefit from O'Connor's extensive transportation logistics leadership experience.
•
0 comments
Consumers today have everything they want right at their fingertips. They are educated and thoughtful buyers who want choices that fit their needs and wants. Retailers who are smart are paying attention to the myriad of consumer data available today, so they can match the products they offer to their customers’ interests. Once the buying decision is made, fast and accurate delivery becomes the consumers’ next expectation.
•
0 comments
AUSTIN, Texas, Nov. 30, 2022 -- Lone Star Overnight (LSO™), the leading parcel carrier in the Southwest and Central regions, is announcing a general rate increase (GRI), effective January 2,2023, that will average 6.2% on base rates. This news follows earlier similar rate increase announcements from FedEx and UPS.

Get the latest updates from us!